Successful Long-Range Forecasting: It’s All About Assumptions – The Rest is Just Arithmetic!

Successful Long-Range Forecasting: It’s All About Assumptions – The Rest is Just Arithmetic!

The key to a credible budget forecast is having transparent and realistic assumptions. This will communicate a true picture of your agency’s financial condition, and whether that is positive or negative, it will provide an empirical basis for future budgetary actions. 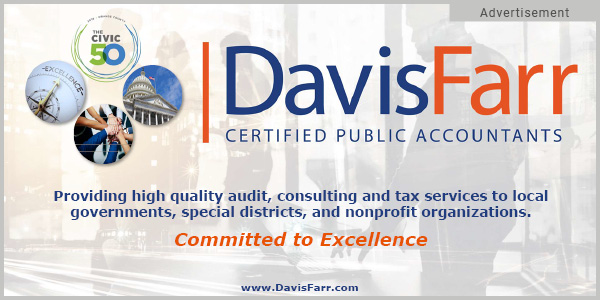 The City of Davis is a full-service, 68,000 population, university town, with a $70 million General Fund budget. Prior to 2016, the City prepared a 5-year forecast for its annual budget. But it was looking for a more robust forecasting model that allowed staff to easily model various outcomes over 20 years, including funding of infrastructure maintenance. The forecast model we prepared has guided the last three City budgets and given the City a valuable planning tool. A comprehensive forecast discussion and a condensed version of the forecast model itself are available on the City’s website. Major forecast assumptions are as follows: 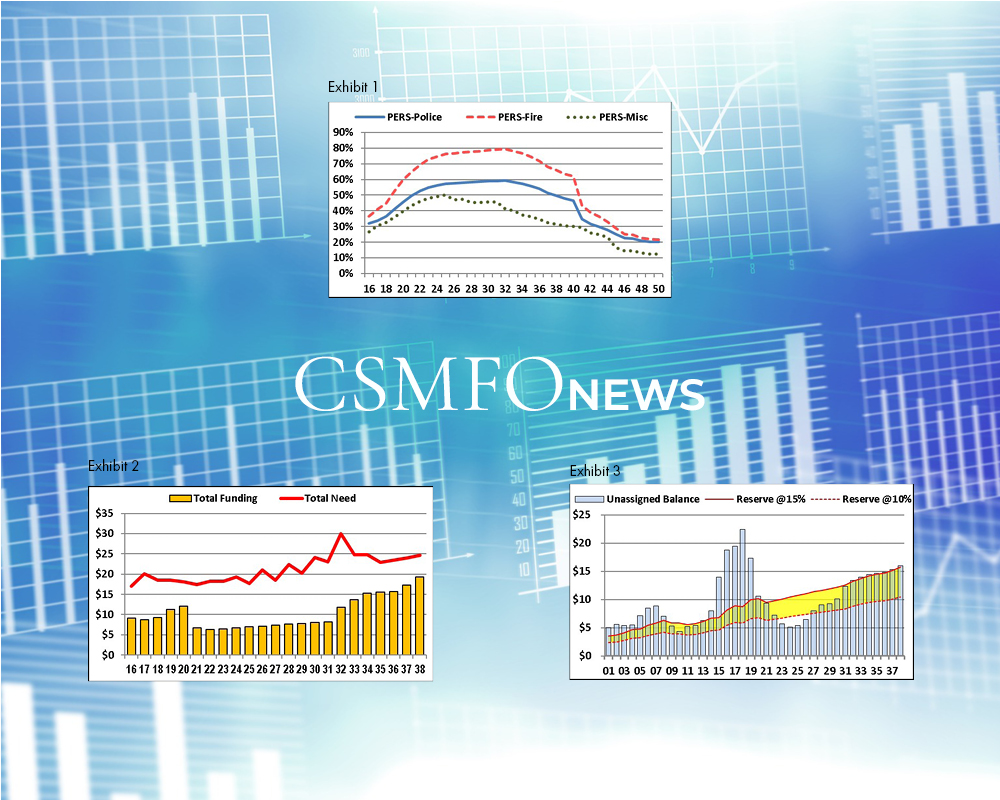 The Achilles’ heel of most jurisdictions is infrastructure maintenance. These expenses are often the first to go when budget cuts are required, and most agencies are not well-informed as to what their long-term maintenance needs really are. Davis is an exception. An active Finance and Budget Commission has long advocated infrastructure investments. As a result, the Council has commissioned engineering studies that have identified long-term funding plans for street and bike path resurfacing, public facilities, traffic maintenance needs, and parks and swimming pools. From these plans, the City knows how much should be spent in each year, and the forecast shows what is projected to be spent. Supplementing other dedicated sources, the General Fund contributes a minimum of $3 million annually, plus any excess of its reserve goal (see Figure 2 for total funding versus need). This is projected to fund 50% of the City’s identified maintenance needs over 20 years. Less than 100%, to be sure, but it is half of a known obligation, which beats not knowing your long-term maintenance and repair needs.

The 20-year outlook for Davis remains positive – despite incorporating moderate recessions, modest staffing growth, and a decline in the pension discount rate – largely because of its 1% local sales tax rate. Figure 3 shows the forecasted unassigned fund balance assuming voters renew that tax in 2020. If they don’t, a $9 million revenue loss would quickly drive the budget into deficit. However, the model can also generate budget balancing scenarios to show the consequences of such a revenue loss, which in itself may provide a compelling case for renewal of the tax.

In good times and bad, a flexible forecast model and realistic assumptions will give you the information you need for informed, prudent and timely budget policy decisions. Forecasting: it’s in your future! 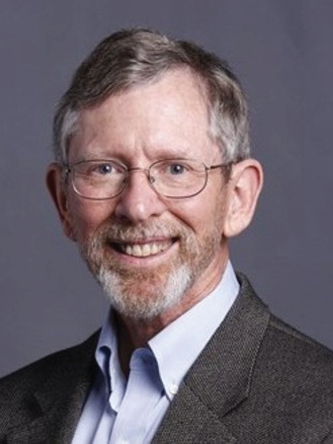 Bob Leland is a senior advisor for Management Partners, past CSMFO President, and CSMFO 2018 Distinguished Service Award winner . A 43-year veteran of state and local government finance, and Fairfield’s finance director for 26 years, he has prepared forecast models for over 30 agencies since 1982. He can be reached at rleland@managementpartners.com.