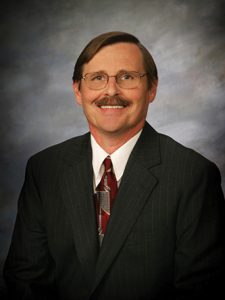 From Job Search to Saying Yes – Part I

2020 Guidemap to Yesterday, Tomorrow and Finance 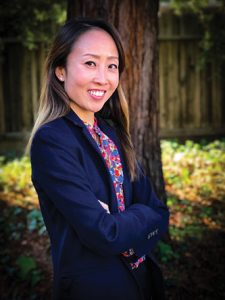 Grace Castaneda is the Budget Manager at the City of San Mateo and has been in local government for the past ten years. During her time in telling San Mateo’s budget story, Grace helped revamp her City’s budget document, which resulted in winning the GFOA budget award for the first time in the City’s history. After having her second child, Grace started running to preserve her sanity. Grace is a UCLA Bruin with a degree in Business Economics. She serves as the Chair of the CSMFO Membership Committee, serves on the CSMFO Host Committee, and supports several subcommittees. 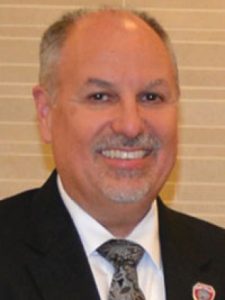 Over 30 years of professional finance experience, having worked in government and private industry in a variety of finance positions with progressive levels of responsibility. Previous positions in public accounting, healthcare and non-profit/government. 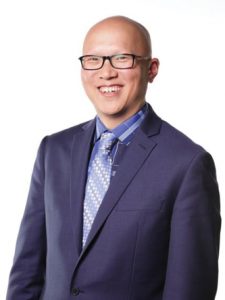 Richard Lee’s career in municipal finance spans 13 years, serving various communities in the San Francisco Peninsula. Since 2015, he has served as the Director of Finance for the City of South San Francisco. Richard was elected to the CSMFO Board of Directors in 2018, after previously serving as Chair of the Peninsula Chapter and Vice Chair of the Career Development Committee.

In his spare time, Richard is a freelance musician, and has performed with various groups/artists such as the San Francisco Opera Orchestra, Disney’s The Lion King musical, Barbra Streisand, Peter Cetera, Kenny Loggins and Gladys Knight. His secret ambition is to be the first local government CFO to win a Grammy. 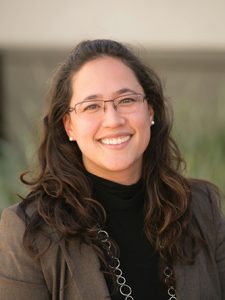 Jennifer Wakeman has been working in municipal finance for nearly 16 years, starting at the Town of Moraga and the City of Walnut Creek before landing at the City of Lafayette. This is her second year serving as a Northern California CSMFO Board Member, a role she is thoroughly enjoying. Jennifer lives in Lafayette and spends most of her non-working time corralling her three sons: Jack (8 years old), Madden (6 years old), and Emmett (1 year old). 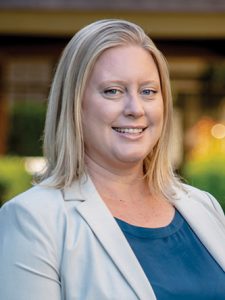 Kristen West works as a consultant with Vavrinek, Trine, Day & Co., LLP, based out of their Sacramento, CA location. She has 8 years of experience with the firm in the area of accounting and finance management. Currently, she is pursuing an MSA degree with a concentration in Data Analytics at the University of Illinois Urbana-Champaign. Kristen has a personal interest in the topic of Smart City initiatives and is active with the Smart Cities Council in her free time. Together with her continuing education in Data Analytics and passion for Smart Cities, she aspires to help agencies achieve their objectives by incorporating innovative approaches into the decision-making process. Kristen may be contacted for questions or comments by email at kwest@vtdcpa.com. 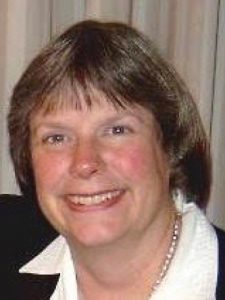 Harriet Commons, a CPA, is the retired Finance Director/Treasurer for the City of Fremont and is a consultant to support the CSMFO conference. She is a past CSMFO Board member, as well as past Chair of the Professional and Technical Standards Committee. Since her retirement, she has continued to be an active CSMFO member, participating on both the Career Development Committee and the Annual Conference Program Committee.

2020 Guidemap to Yesterday, Tomorrow and Finance 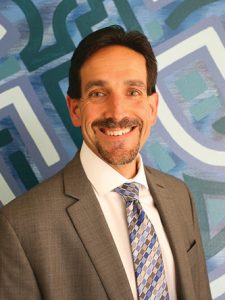 Marcus Pimentel is the Assistant Director of Health of the Santa Cruz County Health Services Agency. Marcus serves CSMFO as the Chair of the Communication Committee and editor of CSFMO News. Marcus has over 20 years of local government finance and administration experience in the Monterey Bay area and is an active member of CSMFO. Marcus supports the 2019 Host Committee and CSMFO Membership Committee. He is proud of his family’s Portuguese heritage and is grateful for his wife Laurie and daughters Kaitlynn and Kirsten.

How to Recover Up to 94% of Your Disaster Costs

In Retrospect | The Early Bird Catches the CalPERS | 2017

Three Things You Need to Know About Street Vending & SB 946 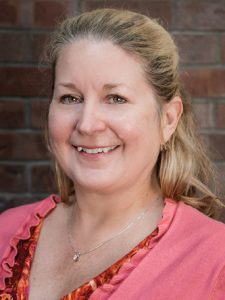 Joan Michaels Aguilar is the Deputy City Manager-Admin Services for the City of Dixon.

CSMFO Stands with the City of Gilroy 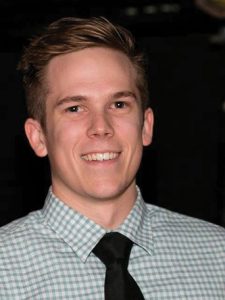 James Russel-Field relocated from Salt Lake City, Utah to come originally to the City of Thousand Oaks. He is now the Assistant Finance Director with the City of Benicia and is excited to be closer to Northern California’s mountain ranges! He currently serves as the Vice Chair of the CSFMO Commnication Committee. 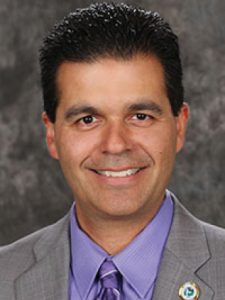 Ernie Reyna has been with the City of Eastvale since June of 2018 and serves as their Finance Director and City Treasurer. Ernie serves as a CSMFO Board of Directors after serving in various roles including the Chair of the Administration and Membership Committees, Vice Chair of the Communication Committee, and Chapter Chair of the Inland Empire for two years.

When not a work, Ernie enjoys spending time with his wife, Dolores, and two sons, Adrian and Andrew . 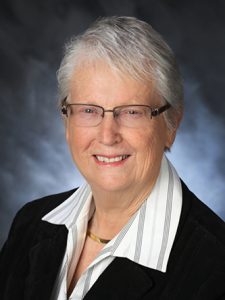 Fran David is a recently retired City of Hayward City Manager, former City of Berkeley Director of Finance, a former CSMFO Coach and Mentor, an Advisory Board Member for Avenue Insights & Analytics, an executive coach, a published writer, blogger, consultant, and owns and operates InsideOut (a website dedicated to intelligent, honest, and respectful discussion). It is her hope that InsideOut helps to further much needed community conversation and mutual problem solving.

The (Long, Bumpy) Road to a Successful Tax Measure – Part I 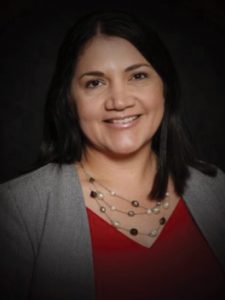 Karla Romero, Finance Director and Treasurer for the City of La Quinta is responsible for financial planning, reporting, and record-keeping. In addition, Ms. Romero is the Chair for the Coachella Valley CSMFO Chapter. Ms. Romero has 20 years of combined public and private financial experience in the public and private sectors. She has earned both a Bachelor of Science and Masters of Business Administration degree in Business Administration. She is highly involved in succession planning and employee development within her organization. After mentoring young women with the Ophelia Project for numerous years, she is now actively mentoring staff with a focus on finding personal passion and fulfillment in their daily work.

Three Things You Need to Know About Street Vending & SB 946 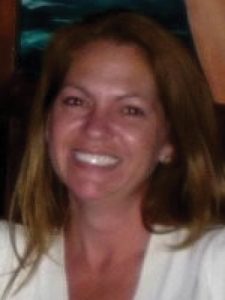 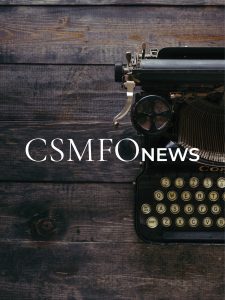 Carol Williams is a Senior Accountant at the City of Ontario, an Adjunct Professor at Chaffey College, and a member of the CSMFO Communication Committee. Carol enjoys inspiring people to achieve their personal and career goals and fulfills this by teaching as an Adjunct Professor at Chaffey College. Carol is a certified coach for The John Maxwell Team. Carol has over 20 years of leadership experience in local government and banking industry, and is currently in the MPA – Leadership Program at California State University San Bernardino.